ON THE ROAD AGAIN… 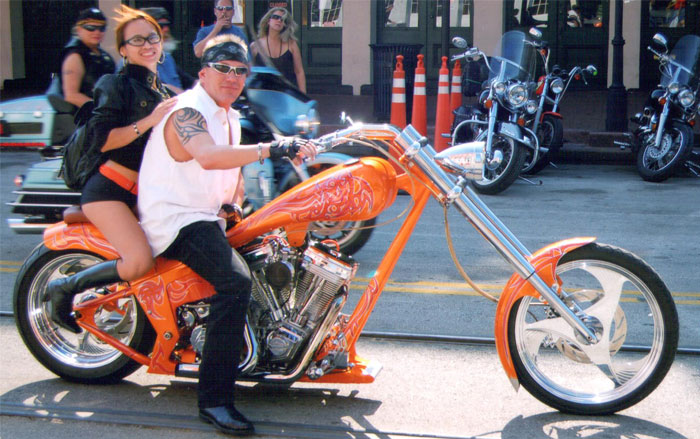 Steve and Daisy on their Eddie Trotta full-custom Thunderstorm

New World Auto has had an amazing 2013 so far with all of the amazing adventures and events we’ve attended in this wonderful year. In March we attended the wonderful Peace*Love*Happiness ride. The Peace*Love*Happiness ride is a private, invitational charity event formed in 2002 by two friends: John Paul Dejoria, American billionaire, creator of the Paul Mitchell product line and philanthropist and Gary Spellman, business partner and owner of Ultimate Face Cosmetics. Besides endless amounts of barbeque and mild debauchery, over 100 motorcycle riders- with some celebrity spottings-suited up for a police-escorted and supported event that wound through the countryside. July brought us the Republic of Texas Rally in Austin, also known as ROT Rally. The ROT Rally always offers a massive display of amazing motorcycles, choppers, and bikes, and is known throughout the entire country due to Austin’s massive appeal and wonderful nightlife. Of course at each of these locations we got amazing promotion opportunities as well as sizzler reel footage for our up-and-coming prospective reality television show.

A BLAST FROM THE PAST: Galveston Rally 2006 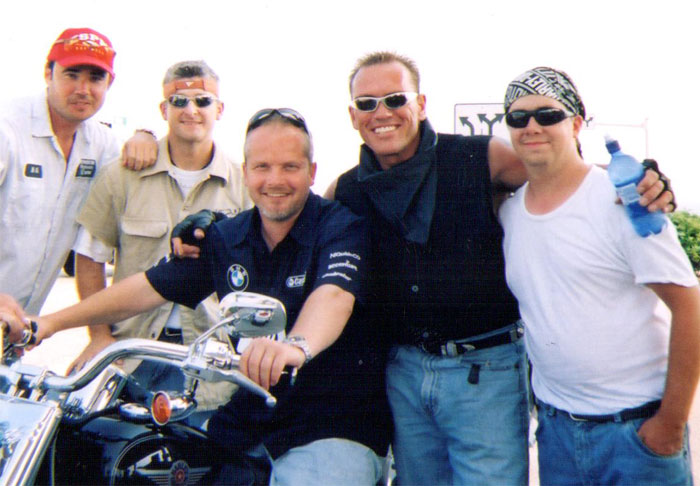 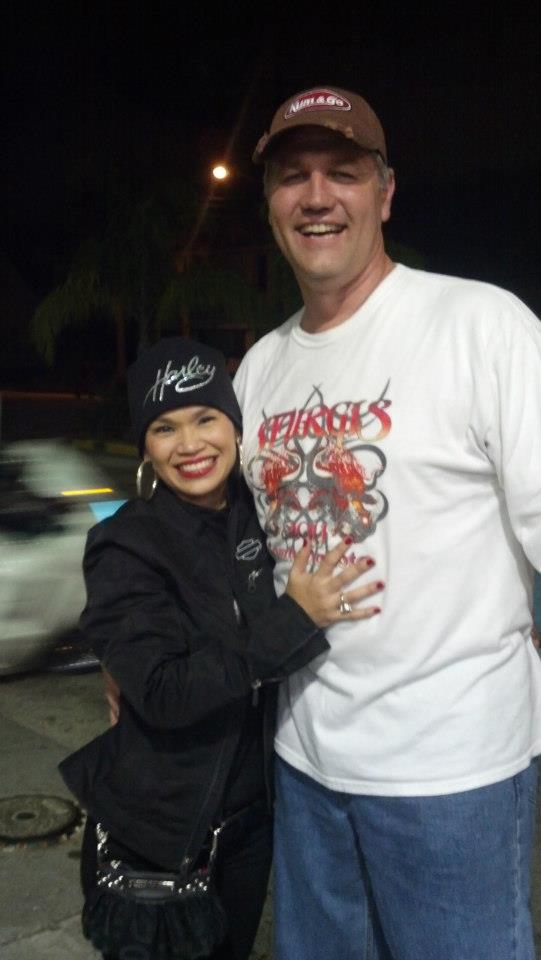 Now we’re gearing up to attend the nationally renowned Galveston Rally on October 31st. Due to it’s amazing scenic location and and amazing spectacle of motorcycles, the Galveston Rally has become the premiere bike rally in the state of Texas and is one of the most looked forward to events annually nation-wide! Showcasing a wide variety of bikes, choppers, and motorcycles, the Galveston Rally will be giving the On The Road crew, Steve “Hollywood” and Daisy “Wild Child” Wells, an awesome chance to promote our business and our prospective reality show and the Steve Wells brand as well as hang out with all the stars and celebrities coming down to the island to kick back, relax and check out all the 2, 3, and 4 wheel machinery. 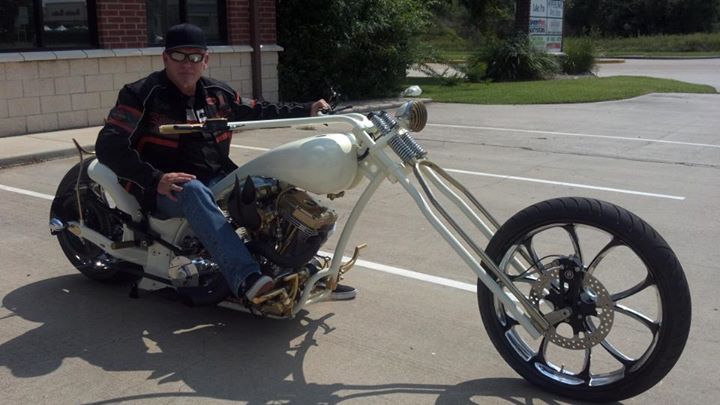 At New World Auto Transport, we’re planning a transportation staging expo for bikes and choppers all the way from Houston, TX to Sturgis, SD and back for the upcoming 74th annual Sturgis Motorcycle Rally!

From now until the end of the year we’ll be surrounding ourselves with the best and brightest when it comes to cool people, cool things, cool places while on the road with boats, bikes, cars–you name it, if it has wheels, we’ll move it, and we’re into it! Our motorcycle transport service is the only way to go when shipping your prized possession. Your motorcycle or ATV deserves the best, and that’s why New World Auto Transport only works with the most dependable carriers in the business! 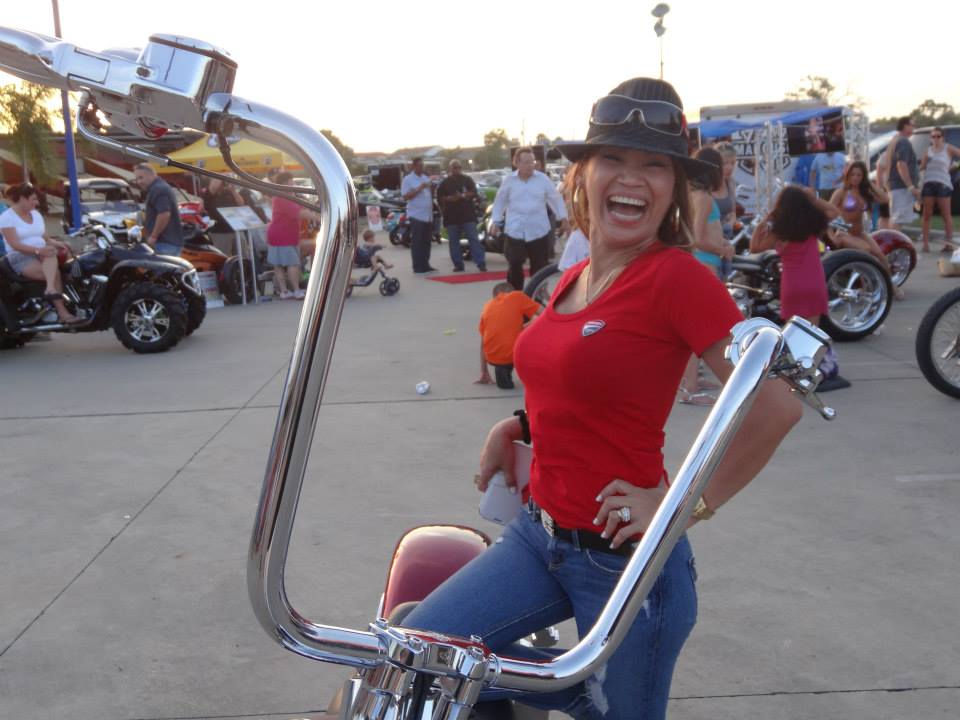 Look forward to the New World team with Daisy and Steve to be at the Galveston Rally coming up at the end of October. Our film crew will be in tow everywhere we are located to shoot some more dynamic footage for our prospective reality show! We hope to have incredible friends and celebrities join us for an amazing weekend. Be sure to watch for us on Facebook and Twitter. We appreciate your business each and every day. From our family to yours, we hope you’ve had an amazing beginning to the fall season–it’s hard to believe it’s already October! Be on the lookout for our upcoming email newsletters. We can’t wait to find out what the rest of this amazing year has in store. We’ll be at our Katy headquarters or getting out to the lake as much as possible! 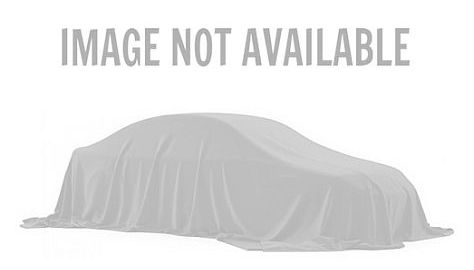